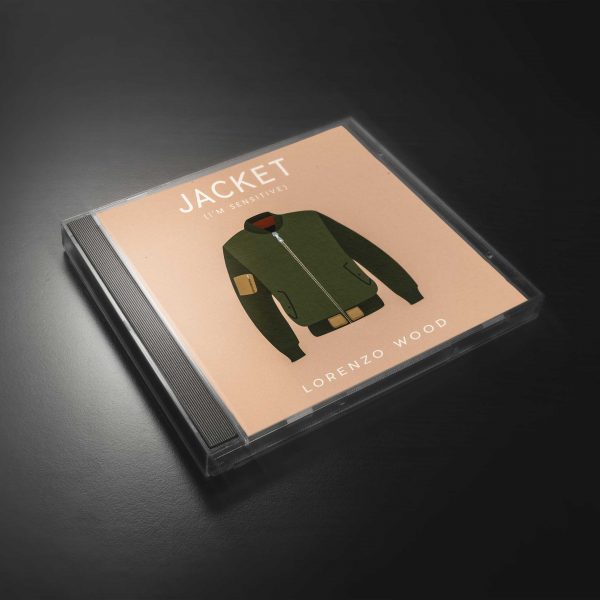 Lorenzo Wood is a young musician from Alameda, California USA. He writes and co-writes his own songs. He produces and records his music (using Apple Logic) and creates live performance videos.

When releasing his new single Jacket (I’m Sensitive), as well as his cover for hit song Old Town Road, he recognized the need for a sleek, modern design that would be eye-catching on Spotify, Apple Music, and other media streaming platforms. Both songs have been released on your favorite music streaming platform! 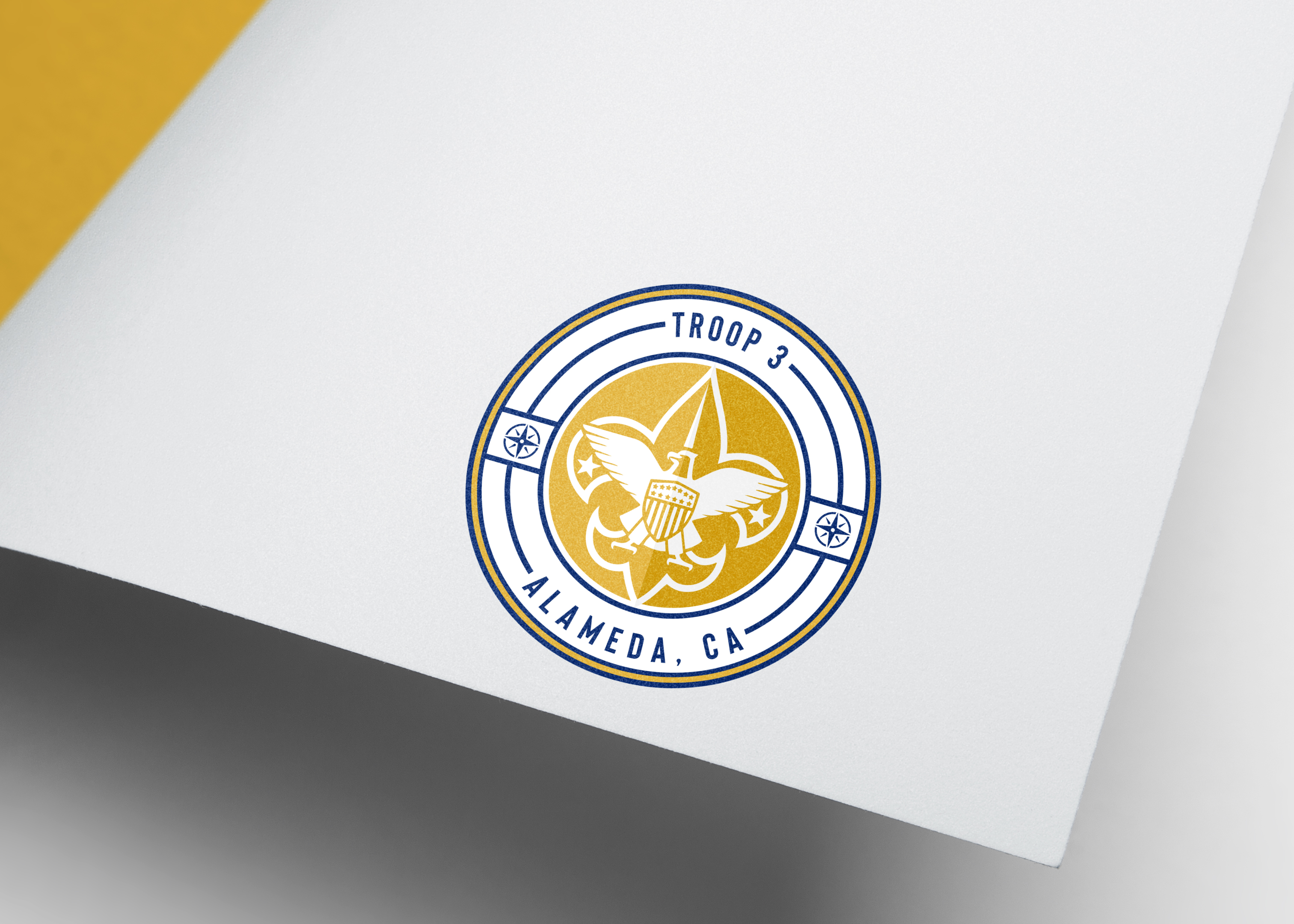